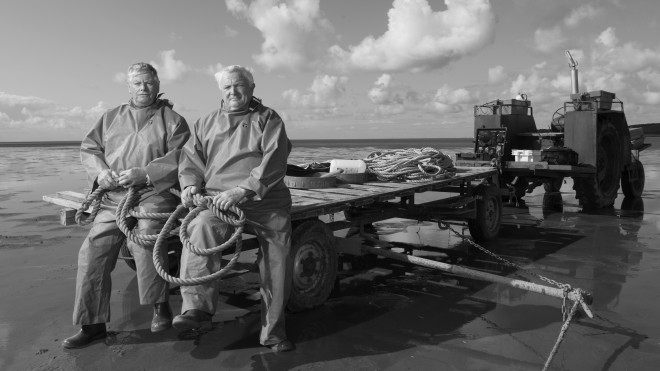 Furness Fish is a family business started by Les Salisbury who has been fishing for shrimps on ‘The Bay’ since he was a lad. The company took over the operations of Youngs Fish and Flookburgh Fisherman when they closed their facilities in the 1970’s. His niece, Clare Worrall, who worked for Les for many years, then bought the business when Les retired around 10 years ago.

Supplying Morecambe Bay Shrimps to local hotels and restaurants throughout Cumbria and North Lancashire was the main part of the business, as well as providing fish and game. Fish and game have become an increasingly important part of the business over the years. We now offer our full range to consumers and have gained an excellent reputation for quality and service. 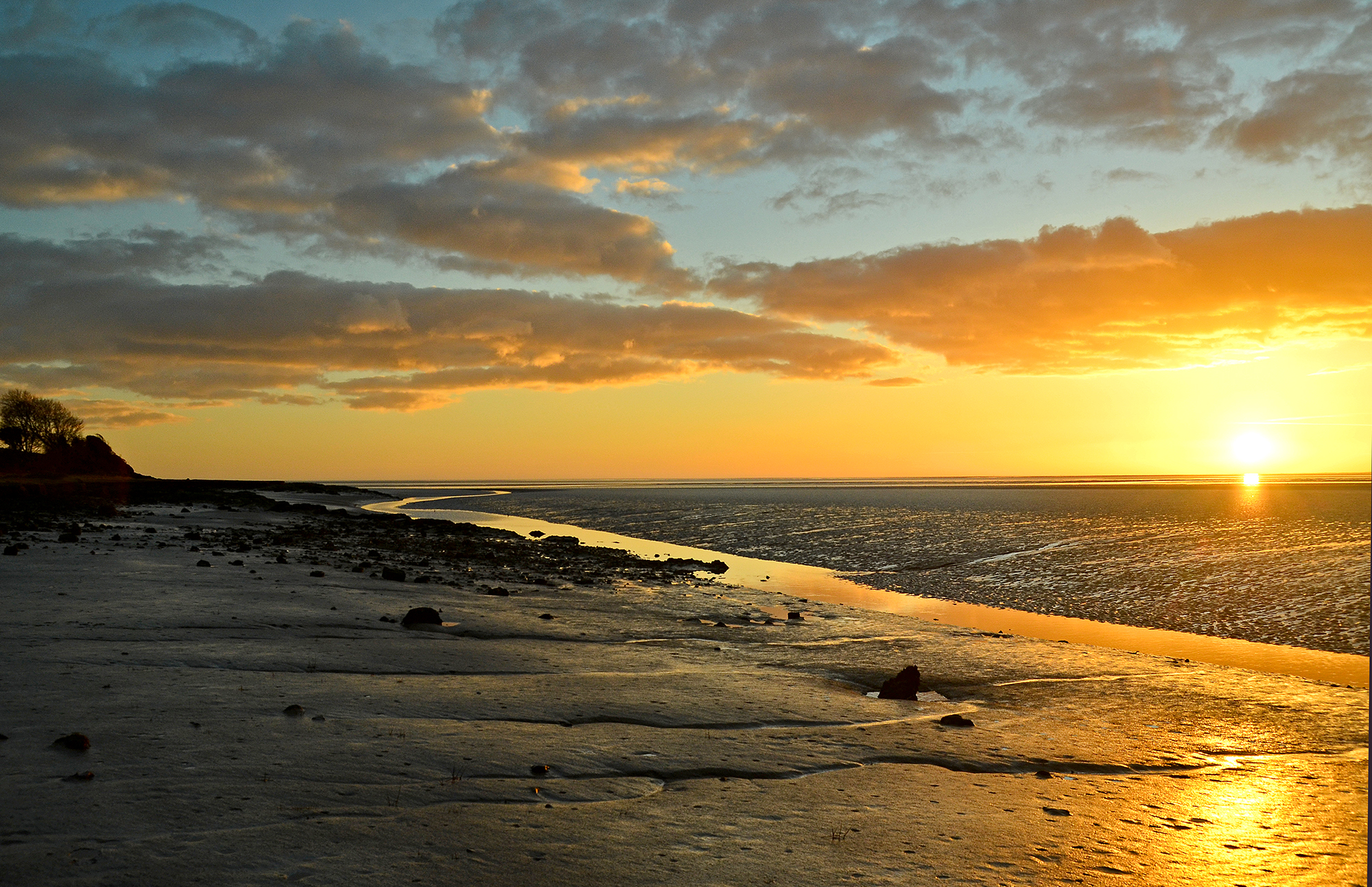 Morecambe Bay Brown Shrimps have been caught by local fishermen from Flookburgh, Ulverston, Bardsea and along the coast road to Rampside for hundreds of years.

Shrimps in Morecambe Bay are found just off the fast running water of a channel, and also in “Gutters” and “Dykes” that feed into the channels. When the tide goes out the width of these areas decreases and the shrimps gather together.

Brown Shrimps were traditionally fished using a “hand net” between three to six feet wide on the end of a pole, which fishermen pushed out in front of them into shallow water. This method produced only small catches and meant that the deeper channels couldn’t be fished as there was a danger of being swept away by the strong tidal currents. Horses were then employed as they were both much stronger and heavier, allowing them to venture into the deeper channels. They would pull a cart with a shrimp net behind, which could be now 10 feet wide or more.

In the mid 20th century tractors started to take over from the horse and a trailer was attached to a rope up to two hundred metres long. The wheels were set so that when the rope was pulled with the tractor running along the waters edge, the trailer would go into the water at depths the “Hand Net” on a horse and cart could not go. The tractor could also pull two nets, up to 15 feet each, at the same time, giving a much larger catch. 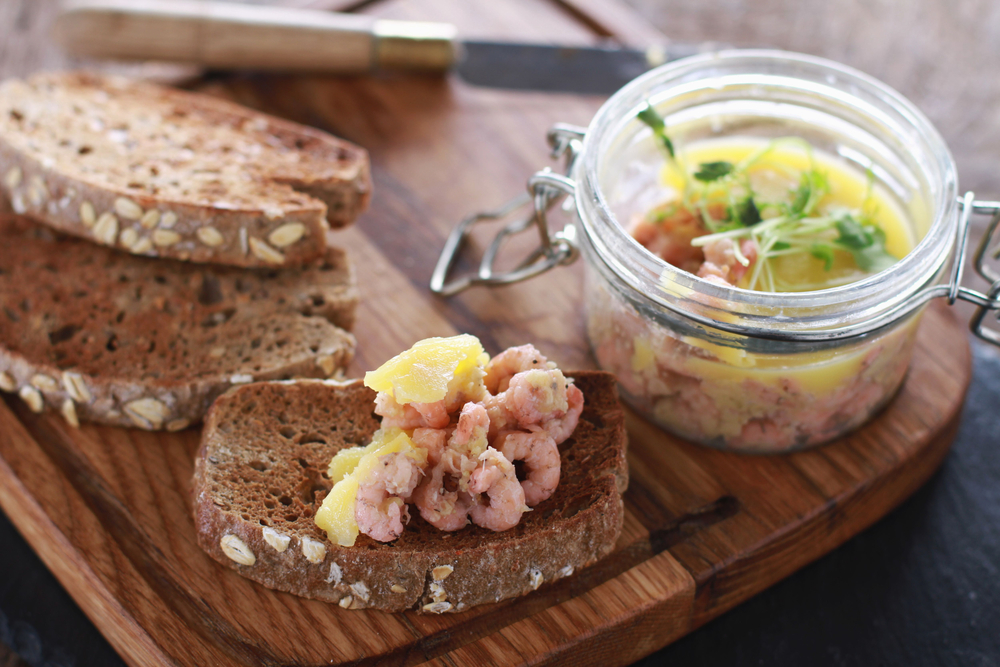 The freshly caught Brown Shrimps are peeled and cleaned and then boiled in butter with a secret combination of spices until they are tender. They are then sealed with more local butter and packed into pots.
This regional delicacy can be either eaten warmed through, where the butter starts to melt, or at room temperature. They are traditionally enjoyed with crusty bread or hot toast.

Our potted shrimps are dispatched fresh and will keep fresh for up to 10 days in the refrigerator. They can also be frozen down for up to 3 months.

Stay in the know

Sign up to our newsletter and be the first to hear about special offers and updated ranges.